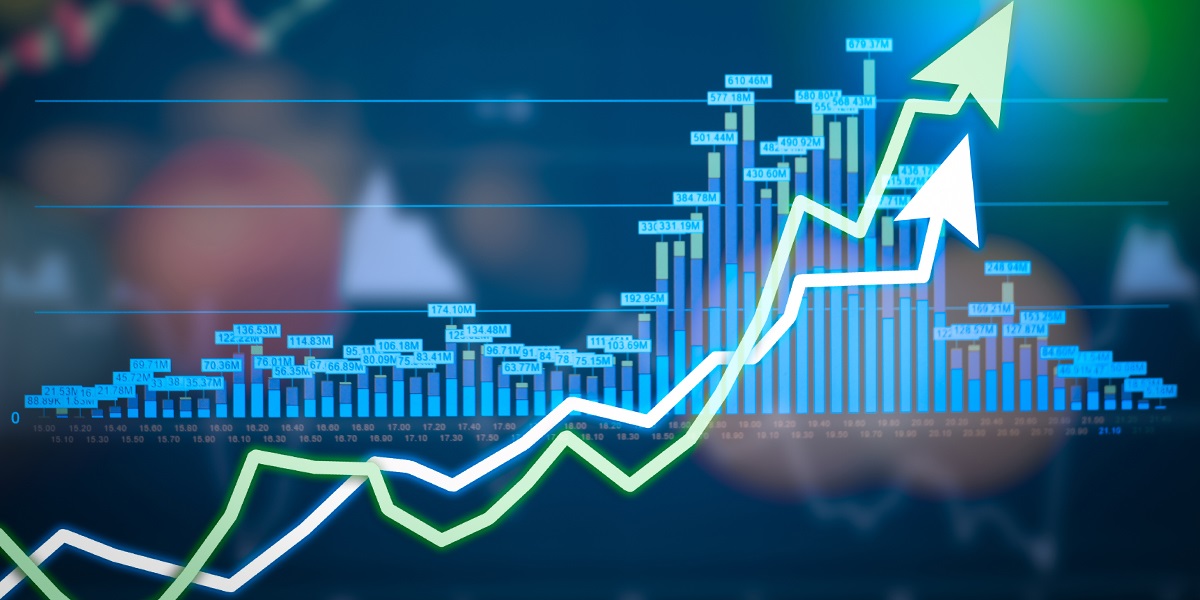 Currencies’ forward exchange rates are exchange that expects the rate at a future point in time. Opposing the spot exchange rates, these are current rates. Further understanding of forward rates is fundamental to interest rate parity. And this is because it pertains to arbitrage – the simultaneous buy and sell of an asset to gain from a difference in the price.

There is a basic equation in calculating forward rates with U.S. dollars as the base currency.

The Availability of Forward Rates

Now, forward rates are available from banks and currency dealers for periods ranging from less than a week to as long as five years and beyond. And with spot currency quotations, they quote forwards with a bid-ask spread.