Four principles to be knowledgeable in cryptocurrency

Choose the Right Photography Company for Your Business Branding

5 ways to futureproof your financial circumstances as an expat 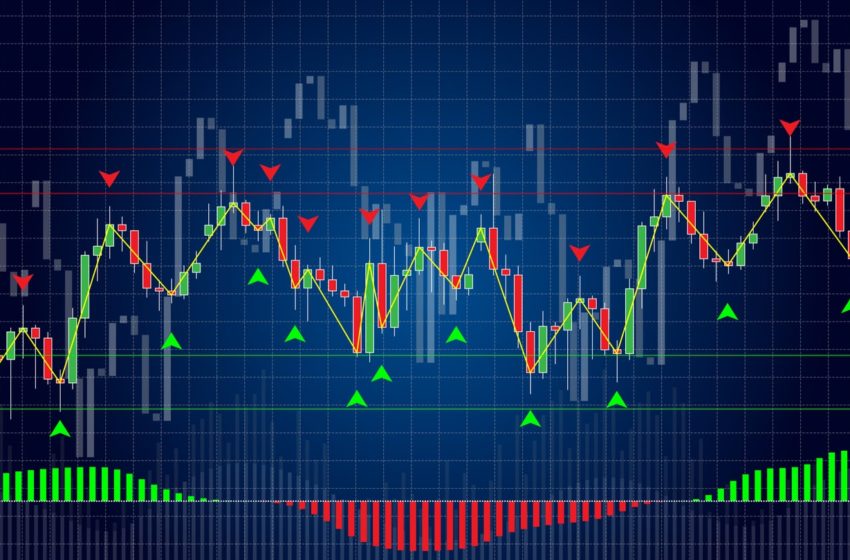 Commodity investing, just like other forms of investing, revolves around the assessment of market indicators. There are many key indicators that you should pay attention to if you want to become successful in investing in commodities.

The Gross Domestic Product or GDP

The gross domestic product is arguably the most important economic indicator in the world. And even if this indicator can sometimes be sporting flaws, it still offers more information than any other indicator.

This is the reason why commodities markets also focus on this figure. Fortunately, it’s easy to understand the connection between commodities and the GDP data.

A higher GDP figure means even higher anticipation for better GDP. In countries like China and India, the GDP is influenced by growth projects. These infrastructure projects need huge amounts of commodities like iron and steel.

Thus, the forecast of higher GDP means higher demand for commodities. The opposite is true when the GDP forecast is low.

The Energy Information Administration reports are published by the United States’ Department of Energy. The US is the biggest consumer of energy in the whole world. That means that these reports have big implications on energy prices across the globe. That’s true even if these numbers are not as often published in the media.

The EIA reports serve as an estimate of the incoming week’s energy supply (crude oil) production, refinery usage, and the transfer of energy.

As a trader, your analysis of these numbers enables traders to predict the abundance or shortfall of energy in individual states, countries, towns, and cities. Bear in mind that the world energy market also follows the trends that the United States set.

The West Texas Intermediate is a type of crude oil traded on the Chicago Mercantile Exchange. This is usually referred to as the NYMEX. Along with the WTI index, there is also the Brent Crude benchmark. These two indexes are the most widely quoted metrics of crude oil worldwide.

Nearly all of the major commodities in the world are priced or denominated in the US dollar.  The reason behind this is because the US dollar is the world’s reserve currency. The countries that have reserves of dollars are typically stronger and can later redeem more goods and service in exchange of the currency.

For commodity investors, it is very crucial to monitor the changes in the US dollars. Any kind of movement will almost certainly affect the movements in the commodities markets.